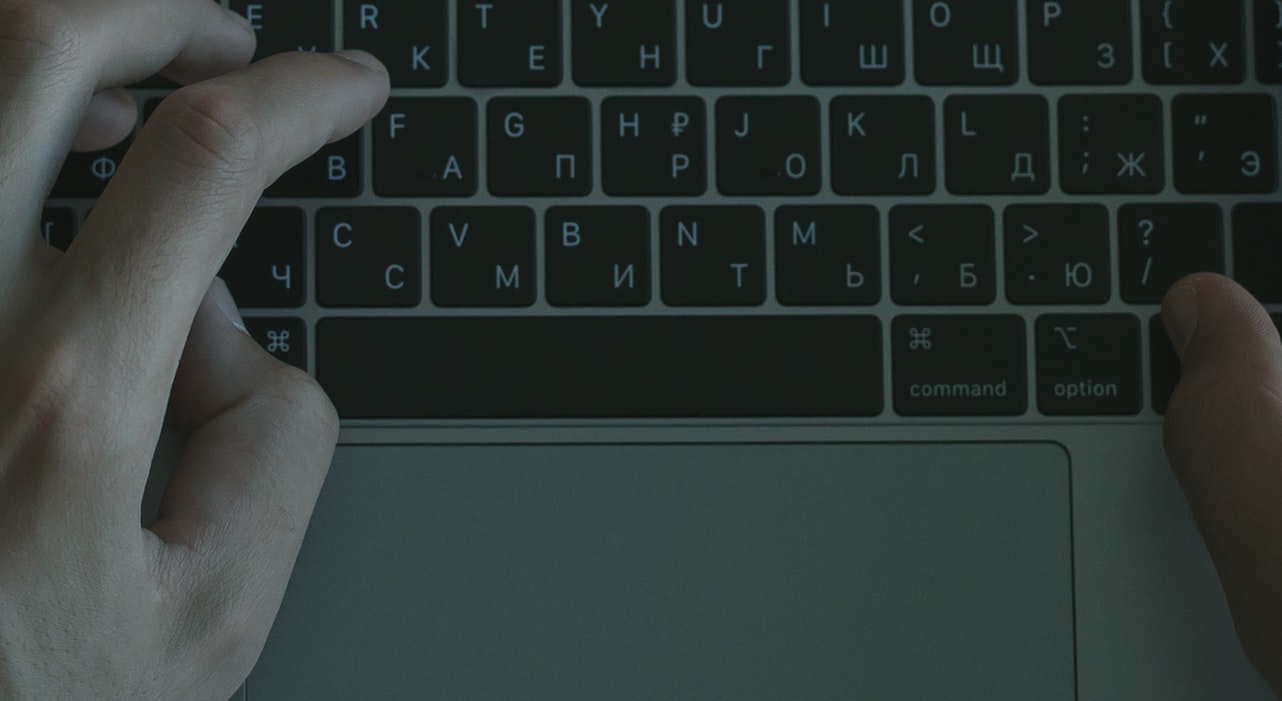 Investment in deep tech like AI, quantum computing and blockchain is up, and so is the UK’s relative attractiveness to investors. In fact, only the US and China have raised more venture capital investment this year, making the UK the world’s third tech superpower.

There’s now an emerging tech trend for almost every sector, with healthtech, edtech, CreatTech, and climate and agricultural tech on the rise, and FoodTech, Mobility Tech, TravelTech, and InsurTech tipped for future growth.

That means the job market is booming, with the number of unique tech jobs advertised in 2020 259% ahead of the average for our European neighbours.

And while many British industries have gone digital thanks to the pandemic, so has the British public, with 66% reporting that the way they use tech has changed, particularly around communication and socialising, remote work and learning, and entertainment.

The report in numbers

Despite tremendous challenges, the report shows that the British tech sector has played a key role in helping the nation adapt to the pandemic and looks set to play a key role in our recovery.