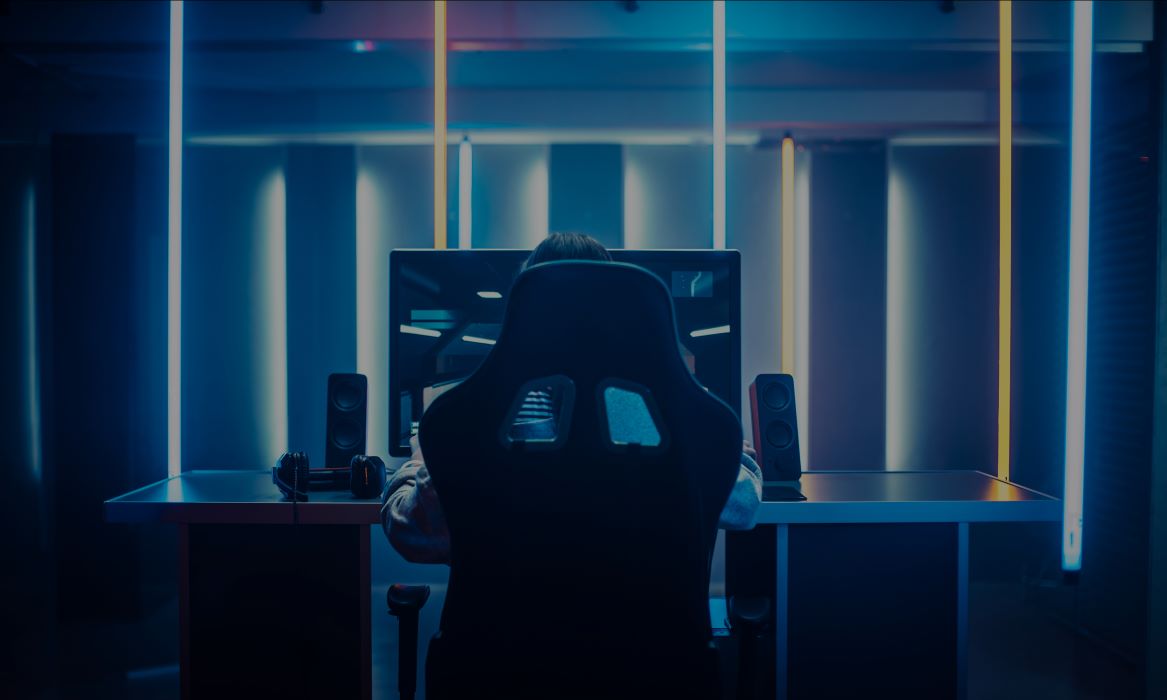 The gaming industry has seized the opportunities offered by blockchain and is turning them into innovation.

The global gaming market is expected to be worth $256.97 billion by 2025, and it looks as if blockchain will contribute a significant chunk of that money.

Since the launch of the first blockchain-based games, like Crypto Kitties, blockchain gaming has grown exponentially. Daily activity grew by 35% in 2020, ending the year with 28,000 daily active users, according to DappRadar.

Here are five of the most important ways blockchain transforming how games are developed and played.

Much like banking, before blockchain was invented, all games ran on centralised infrastructures that left gamers exposed to systemic risks like being controlled by one party.

Developers are now building games on decentralised blockchain networks like Ethereum and EOS. As well as decentralised governance, these offer valuable options like verifiable scarcity and true ownership, allowing gamers to run the game themselves through a Decentralised Autonomous Organisation (DAO).

Non-fungible Tokens (NFTs) are a new form of crypto token where each token is unique, making them a natural fit for blockchain games, where they enable gamers to buy or rent in-game items instead of level grinding for them.

On NFT platforms like the Hoard Marketplace, users are trading not only in-game items but also digital art and domain names. Hoard users can even lend, borrow or stake their NFTs on the DeFi market for network rewards.

An up-and-coming crypto niche currently worth nearly $60 billion, DeFi relies on users who run nodes or stake crypto assets to sustain decentralised DeFi networks. Stakers are rewarded with native tokens and other incentives.

For gamers, DeFi offers a variety of staking options where they can earn passive income on their NFTs. For example, using the Hoard native token 'HRD', users can provide liquidity across multiple decentralised DeFi exchanges, as well as staking their HRD to earn Hoard network rewards.

Blockchain is also behind new gaming models that reward players with native tokens that can be traded for in-game items or sold as NFTs. One of the most popular of these games is Axie Infinity, which is similar to Crypto Kitties. Some players are making a full-time living at the game, where they breed cute collectable creatures called Axies. Through adventure gaming and PVP Axie battles, players earn tokens they can sell on secondary markets.

With over 2.5 billion gamers worldwide, gaming is one of the world’s fastest-growing industries. Blockchain may be the catalyst that takes it to the next level. Blockchain networks need to scale up rapidly to accommodate the massive opportunities offered by gaming.

AI in recruitment: are the rewards worth the risks? September 16, 2021

Are any of these hoary myths scaring you away from a successful tech career? The tech industry is expanding 2.6 times faster than the UK economy as a whole, according to figures from Tech Nation. This has led to a tech jobs boom, with tech employment in the UK growing by 40% between 2017 and 2019, and tech jobs around 20 times more in demand than creative roles.

How to break into the gaming industry September 2, 2021

Working in the gaming industry is a dream for many gamers, but it can be hard to know how to turn it into reality. What options are open to you, and how can you train and prepare for them?