Prepare to enter the metaverse 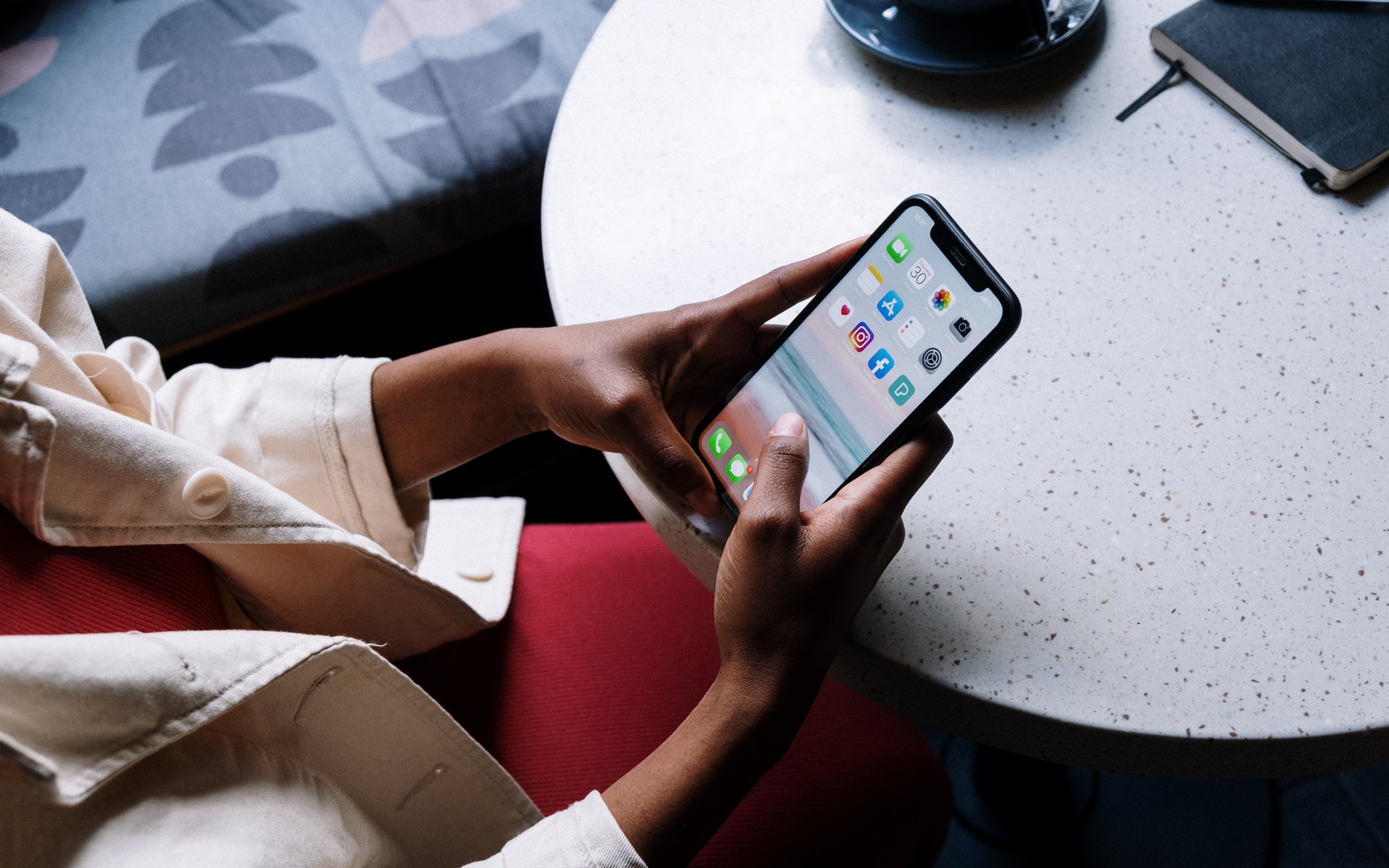 As Facebook hires 10,000 people in Europe to develop the "metaverse", some are saying it’s the future of the internet. But what actually is it?

What is the metaverse?

The metaverse is the kind of virtual world we all imagined the internet could be. Headsets and 3D avatars will be used not just for gaming but for work, socialising, concerts and cinema trips. Big tech firms and wealthy investors are buzzing about the concept, with the sense that for the first time, the technology to create it is almost there.

Facebook has already invested heavily in VR through Oculus headsets, as well as the VR meetings app Workplace and social space Horizons, which both use virtual avatars. However, it’s promised not to monopolise the concept, saying the metaverse "won't be built overnight by a single company". To that end, it’s recently invested £36.3m in non-profit groups helping to "build the metaverse responsibly".

Mr Sweeney, head of Epic Games, is another major driver of the metaverse. Epic Games is the company behind Fortnite, which recently hosted a virtual Ariana Grande concert. He recently shared his vision of a world where a carmaker with a new model to advertise is "going to drop their car into the world in real time and you'll be able to drive it around".

Other players to watch include Unity, a 3D development platform, creating "digital twins" – virtual copies of the real world - and Nvidia, a graphics company building an "Omniverse" platform for connecting 3D virtual worlds.

Does the technology exist yet?

High-end VR headsets that can trick the eye into seeing in 3D are becoming more mainstream, with the Oculus Quest 2 VR gaming headset becoming a popular Christmas gift last year. The surge of interest in NFTs could be key to making a virtual economy work. And the rollout of 5G will provide the high-powered connectivity needed to support advanced digital worlds.

However, it’s still early days. According to Facebook, the full development of the metaverse could take 10 to 15 years.