How to spot and stamp out unconscious bias in recruitment 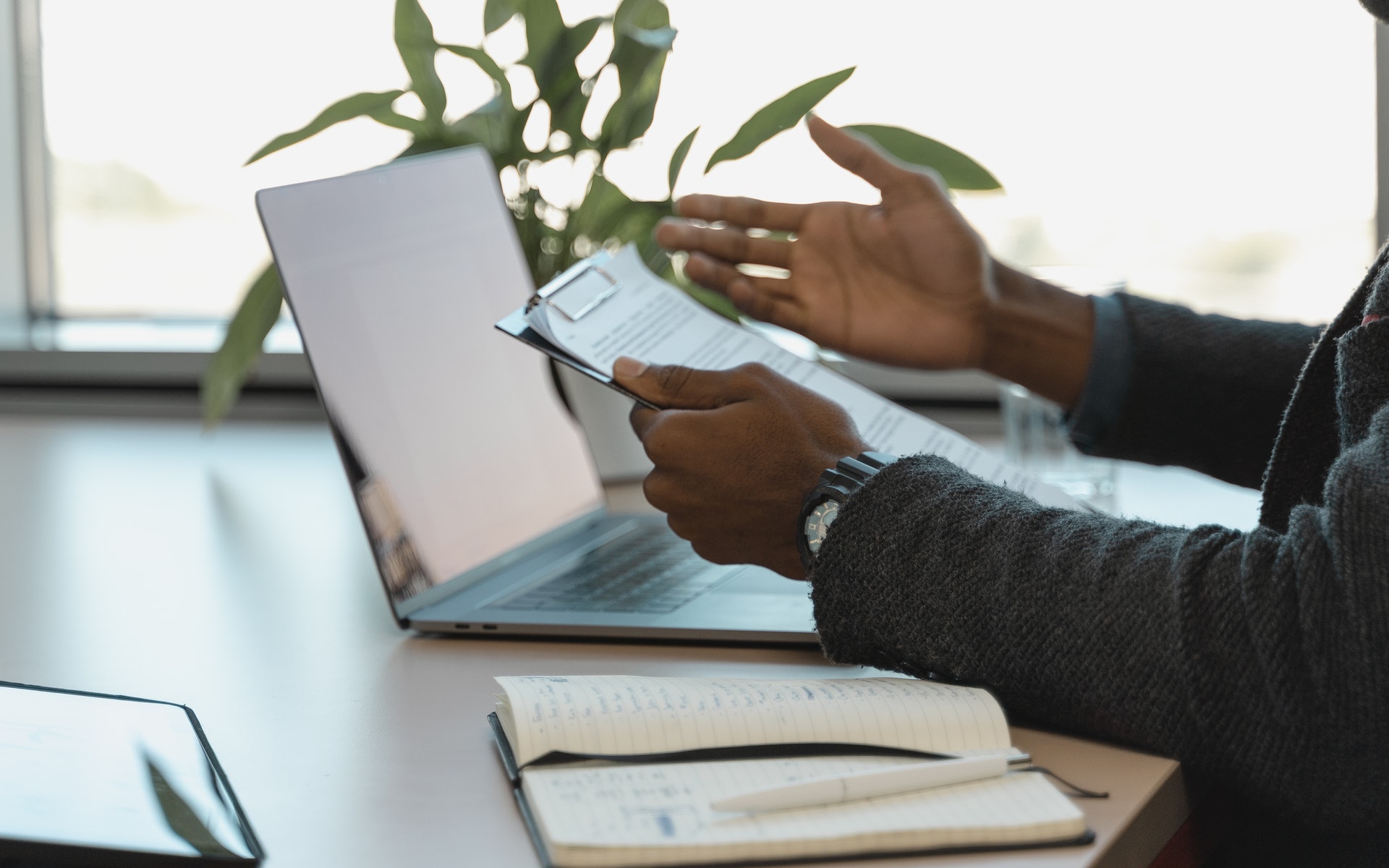 Examples of unconscious bias in recruitment

When you’re interviewing candidates for a job, you might experience some of these:

The candidate’s accent sounds unpleasant to you, so you find yourself thinking they might be unintelligent or otherwise unsuited to the job.

The candidate is like you in some way (maybe you’re the same age, come from the same town, or support the same football team), so their flaws somehow don’t seem to matter as much.

The candidate is much younger than you, so you’re suspicious that they might be less hardworking than someone of your own generation.

The candidate is articulate and has a great sense of humour, so you assume they have good technical skills too. (This is an example of the 'halo effect', where a positive trait makes you rate the candidate more positively overall.)

Unconscious bias can also be compounded by confirmation bias–the habit we all have of focusing on information that supports our preconceived ideas and dismissing information that contradicts them. So if you’ve decided based on unconscious bias that a candidate is lazy, you might ignore their glowing references and miss out on a great employee.

How to avoid unconscious bias when hiring?

Because it’s unconscious, you can’t get rid of unconscious bias through conscious effort. You need to find ways to work around it. Here are four ways.