These trends could level up gaming in 2022 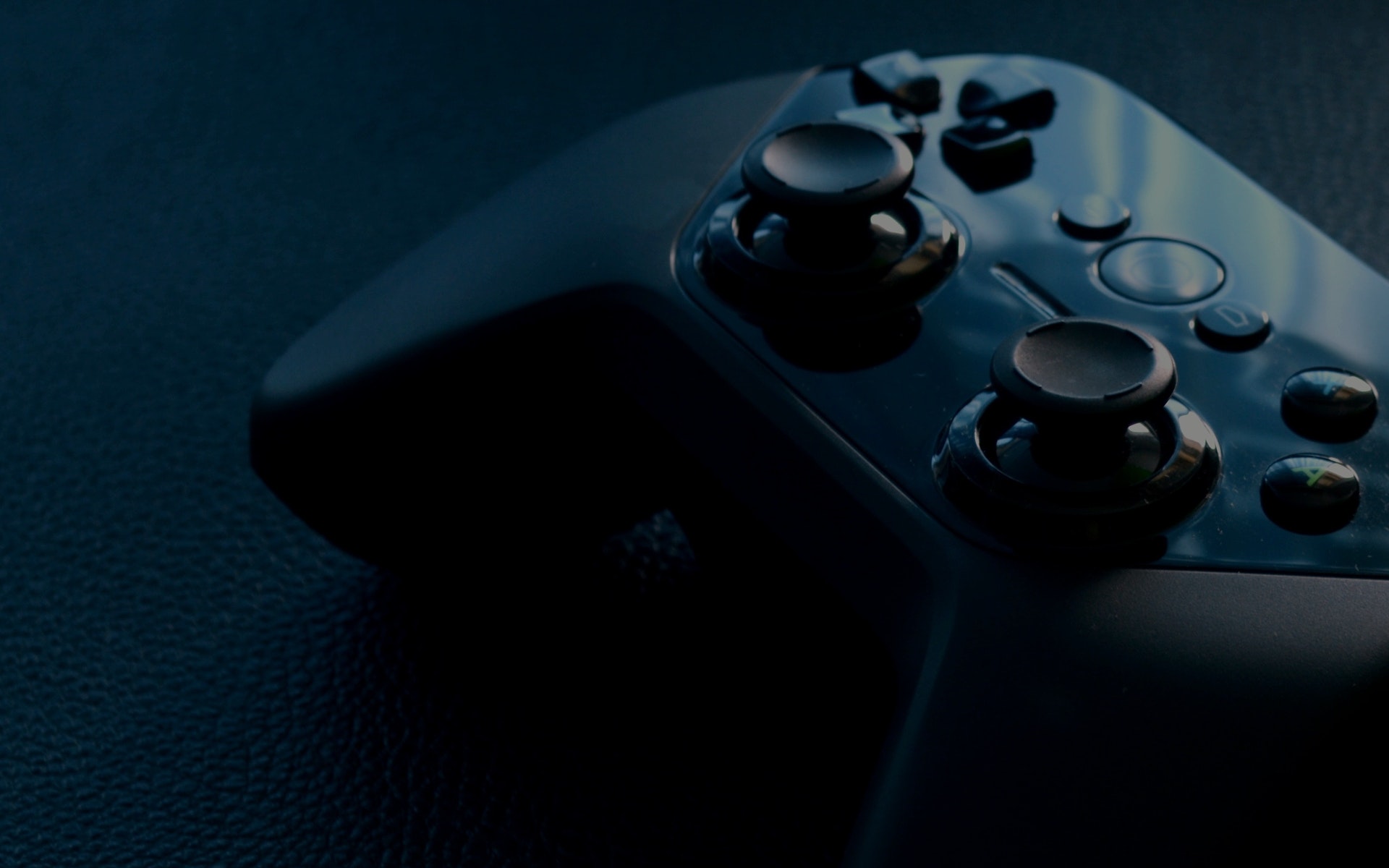 Gaming has seen a massive boom during the pandemic, with a US study by Morgan Stanley finding the gaming population grew by 31% in 2020, up from just 7% in the previous two years.

And while some of those new gamers will undoubtedly lose interest as the world opens up again, three key trends aren’t likely to go away any time soon:

Although gamers are stereotyped as introverts, gaming is increasingly becoming a way to make, build and maintain social relationships. The Morgan Stanley study also found that 30% of gamers say they game primarily for the social aspect, and more than a quarter of under-35s think games are a better place to socialise than social media itself.

This suggests a merging of gaming and social media, which could boost the growing popularity of virtual and augmented reality platforms. The social aspect of gaming also drives an important source of revenue for the gaming industry: microtransactions. People spend money in games not only to gain an edge in the game itself, but also to dress up their avatars and acquire fancy cars to impress fellow gamers.

With many popular mobile games having started life as console games, there’s also an opportunity to go the other way and reimagine console games for today’s mobile devices. The marketing of these games and consoles may continue to drive spending in the years to come.

With science, research, engineering and technology (STEM) jobs expected to grow twice as quickly as all others, there’ll be 142,000 new STEM jobs by 2023, according to a study by the Social Market Foundation and EDF. But unless we can bust the myths and misconceptions driving young people away from STEM, there may not be enough skilled candidates to fill those roles. These are the five most common myths–and how to combat them.

Now more than ever, recruiting can cost your business serious time and money–and if you hire the wrong person, the return on that investment could be worse than nothing. Meanwhile, competition is so fierce that your rivals could snap up the right person halfway through your interview process. That’s why so many employers are looking for specialist support. Working with a recruitment partner to source and attract talent and negotiate terms can take the pressure off your organisation. A recruiter can help you find the people you need, bring them to interview, and negotiate a pay package that’s within your budget.

The UK gaming industry is growing. As pandemic boredom has driven more people to pick up video games and follow video game franchises, game companies have seen an influx of new customers and made plans to expand in response.